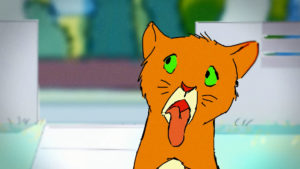 A short 90 second video has been developed by Pozhet to raise awareness in the general community about heterosexual people and HIV.  The project was lead by the Pozhet Consumer Group who played a key role from initial stages through to the final animation.
The key messages on this short video are that people with HIV on treatment can lead long healthy lives, have children and have sex without passing on HIV. In Australia, one in five people diagnosed with HIV are heterosexual.
The video will be on the Pozhet website and YouTube channel.

We hope that you will all make use of it and share it within your networks.