The question on our lips 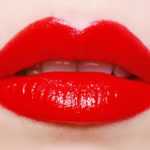 There will be a flurry of activity to promote HIV Testing Week (1-7 June 2018), and it’s put a question on our lips: When it comes to heterosexuals, who should we be testing?
Last year’s HIV diagnosis data painted a clear story. While new diagnoses among MSM (men who have sex with men) have dropped significantly, there has been no drop among heterosexuals, (in fact notifications have increased) or in MSM born overseas. This has cast a much needed spotlight on HIV prevention, testing, and treatment among heterosexuals in NSW, who accounted for 21 per cent of HIV diagnoses in 2016.

Encouraging HIV testing in heterosexuals can seem like a mammoth task. While it might be tempting to suggest testing every heterosexual as we do for MSM, it’s neither practical nor appropriate. The answer to our question is apparent – we should be testing heterosexuals most at risk of HIV. But who are they?

The paucity of published data doesn’t help us either. However, there are signposts. Services working with heterosexuals living with HIV (such as Pozhet) can provide valuable insight into potential risk factors. For example, a review of our client experiences suggests heterosexual Australian-born men who travel to South East Asia and have sex may be an at-risk subgroup for acquiring HIV.
NSW has identified some risk factors for heterosexual people in this year’s HIV Testing Campaign. The campaign is targeting communication at heterosexual people with specific risk factors, including: 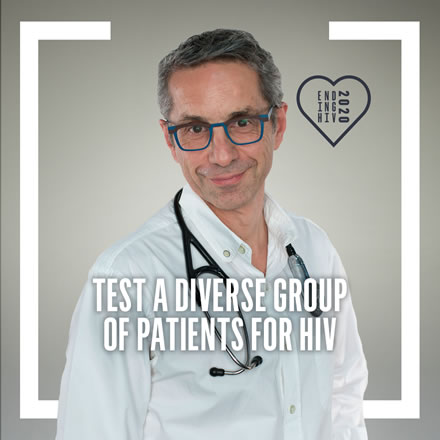 In addition to using some of the previous campaign resources, the campaign will produce new material targeting international students and people travelling overseas.

Achieving high levels of testing, treatment, and maintaining safe sex practices are key if we are to achieve our ambitious target of ending HIV transmission in NSW by 2020. This means increasing HIV testing among both MSM and heterosexuals in a broad range of health settings.